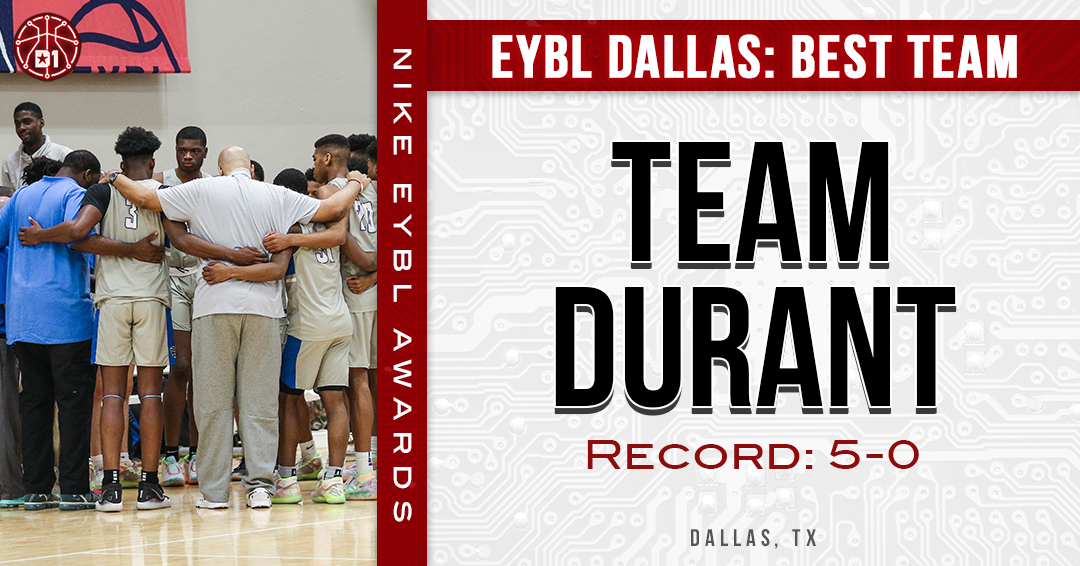 They left as certified contenders.

Team Durant entered the season's final session with a 4-4 record, good for a spot squarely on the bubble. They removed themselves quickly.

6-foot-6 junior combo guard Earl Timberlake - often Team Durant's tallest player on the court - was terrific in all five games. The DeMatha (MD) product averaged 19.2 points on 50.5 percent shooting from the floor, adding 10.2 rebounds, 2.4 assists and 1.8 steals per game. Timberlake shot 6-for-13 from three and 31-for-37 from the the line, resulting in one of the best overall sessions of any player on the circuit.

He was joined by a number of standouts in the backcourt. Top-100 recruit Ace Baldwin returned from injury, and the VCU verbal-commitment fit in without a hitch. 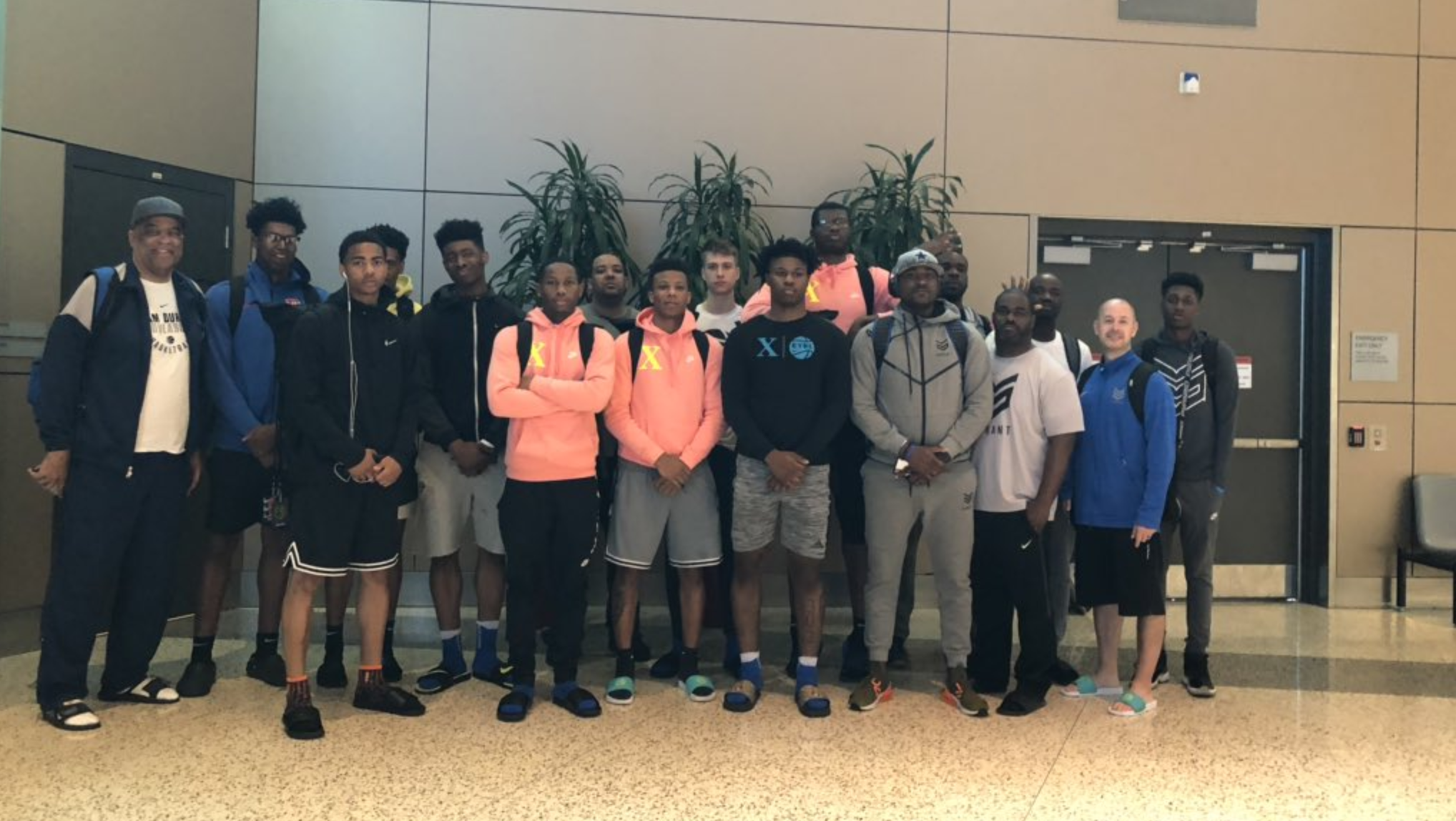 6-foot-2 junior Ishmael Leggett also continued his strong play. The combo guard averaged 15.6 points, 4.0 rebounds and 2.6 assists per game, and his 43 free throw attempts (33-43) are a clear indication of one thing: Leggett is super aggressive.  The backcourt rounds out with Darius Maddox's five-game averages of 13.2 points, 2.6 rebounds and 3.0 assists.

6-foot-8 junior forward Caleb Dorsey played his best session of season, averaging 13.4 points  and 5.4 rebounds on  57.5 percent shooting from the floor.  Dorsey was active on both ends of the floor and seemed to be a magnet for the basketball all session long.

Three of their wins came by double-figures with two of them coming against Peach Jam contenders. They are also extremely fun to watch; Durant averaged a blistering 90.1 points per game.

Team Durant's overall session was a major success, especially when considering they didn't have the services of 5-star sophomore William Jeffress. The 6-foot-8 Jeffress was at USA Basketball camp, and he should be better than ever when he returns to the Team Durant frontcourt. Dorsey stepped up big time in his absence, and if juniors Paul Smith and Tegra Izay continue to improve, Team Durant will be great shape in July.

Check out Team Durant's wins from the weekend below. 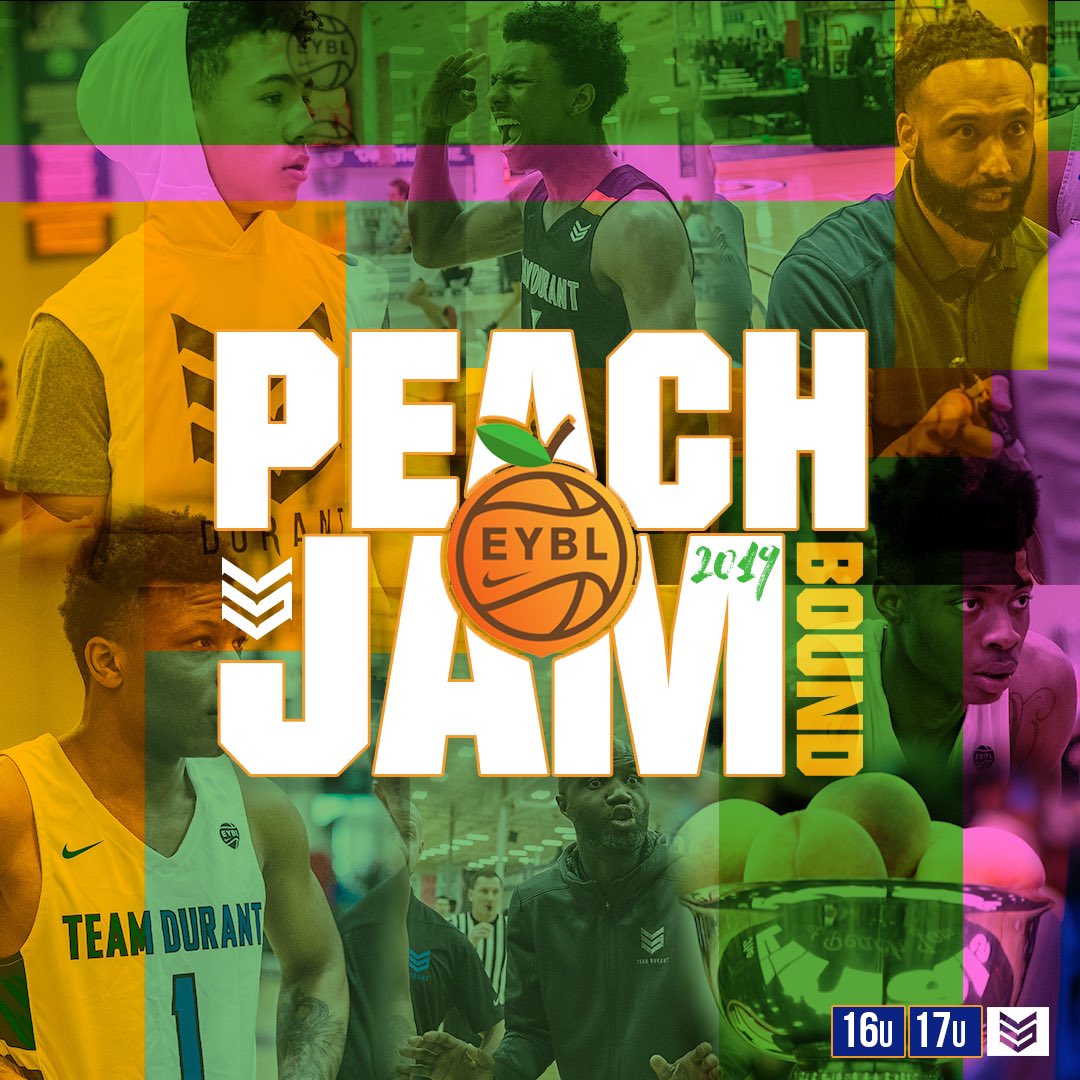