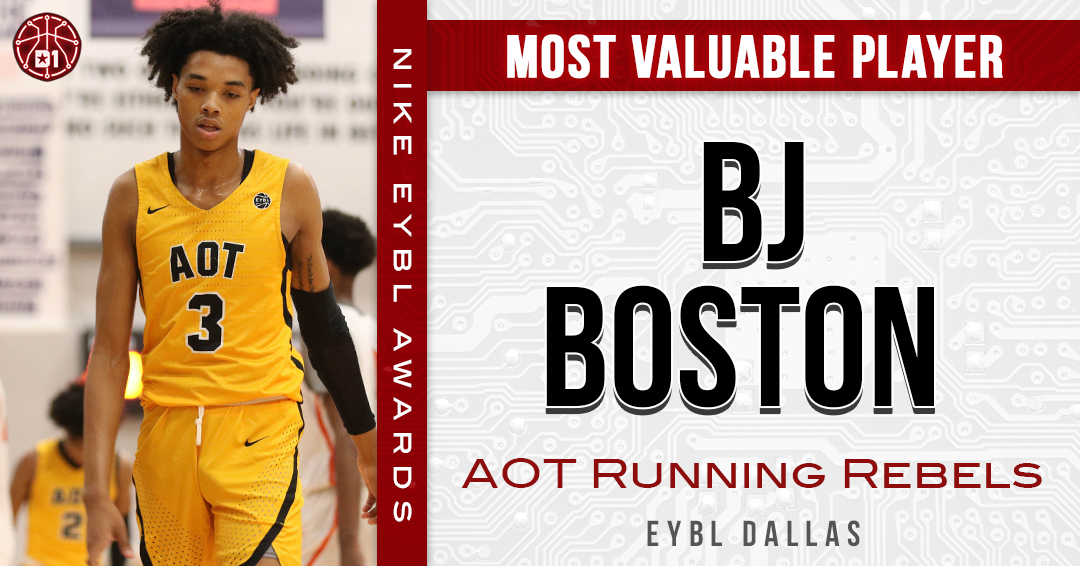 For BJ Boston, this has been a long time coming.

The 6-foot-7 combo guard has starred for AOT over the past two seasons, consistently putting up impressive stats while helping his squad pick up wins at a 75 percent clip. Simply put, Boston has played extremely well during his two years in the EYBL.

In Dallas, he played better than ever.

Boston did everything for AOT at EYBL Dallas, and his efficient and consistent production was evident across the entire stat sheet. Boston averaged 27.6 points, 7.0 rebounds, and 5.2 assists over five games - four wins - and he displayed a competitiveness level and fire that overmatched his opposition. Boston shot 60.1 percent from the floor, rarely taking a bad shot while operating as a terror in transition alongside fellow backcourt star Sharife Cooper.

Boston’s head coach during the high school season at Norcross is Jay McMillan. The Blue Devils’ leader realizes that not only is Boston is a special talent, he also wants ‘it’ more than anyone. 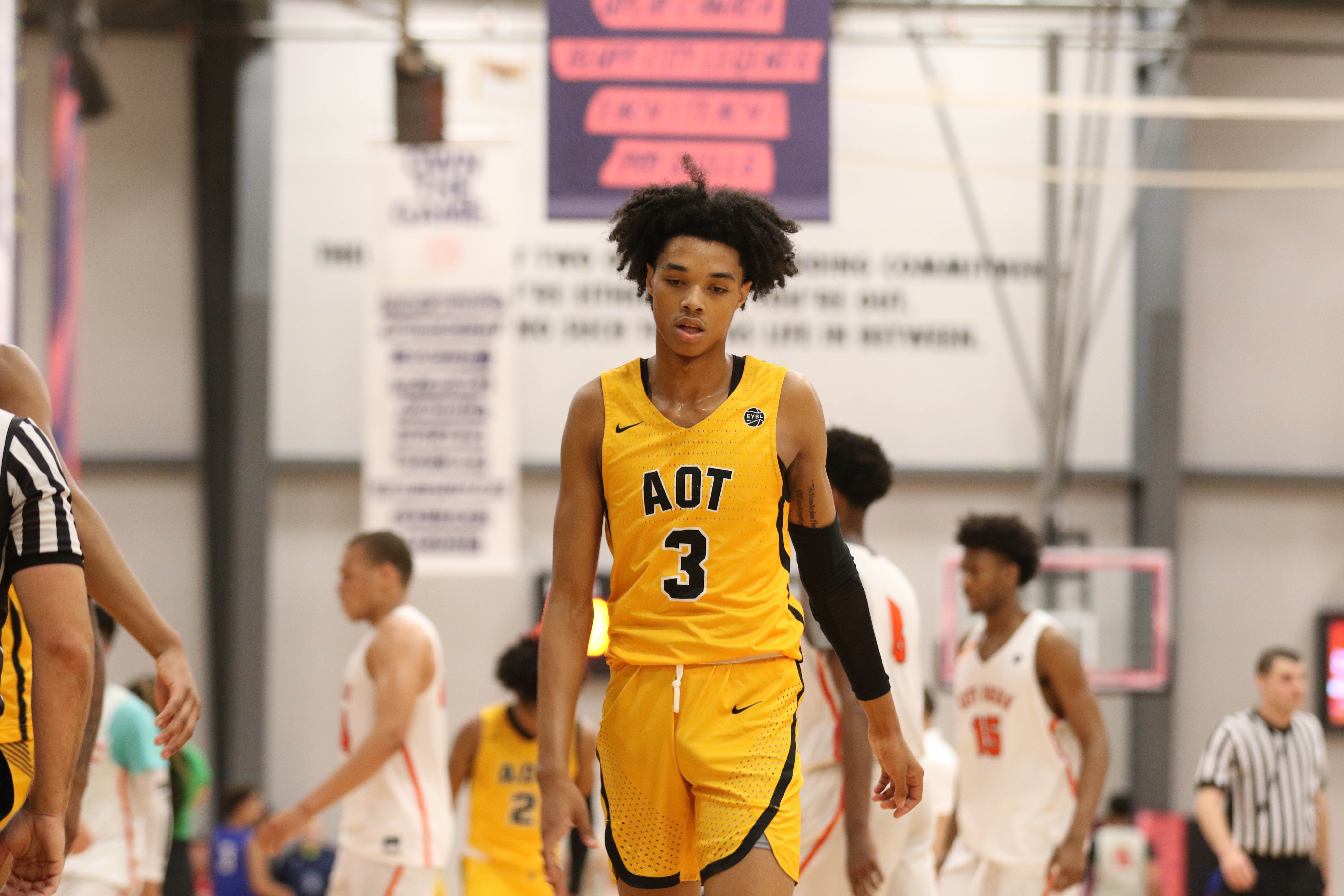 “BJ is one of the most competitive kids I've ever coached,” McMillan said. “His work ethic and desire to be the best are some of his most defining traits. It doesn't matter if it's a practice, workout, or game - he brings a fire that makes everyone around him better.”

Making others better is exactly what Boston did in Dallas. He unselfishly shares a backcourt with Cooper, and their talents have lifted the production of several teammates - most noticeably Devan Cambridge and Dylan Cardwell.

Boston’s success this spring is hardly a shock for McMillan. The top ten recruit knows he has a target on his back, and it’s something his high school coach has seen him embrace.

“(Boston’s) play throughout the EYBL season, and particularly the Dallas session, is not surprising at all,” McMillan said. “He’s been on a mission for a while now to prove any doubters wrong.”