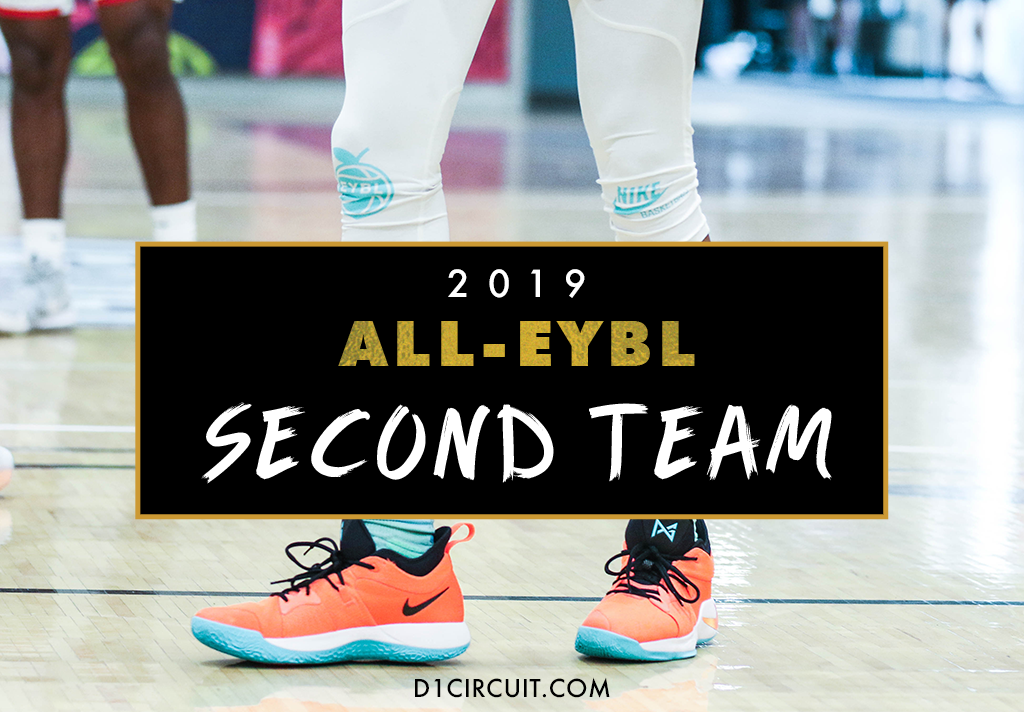 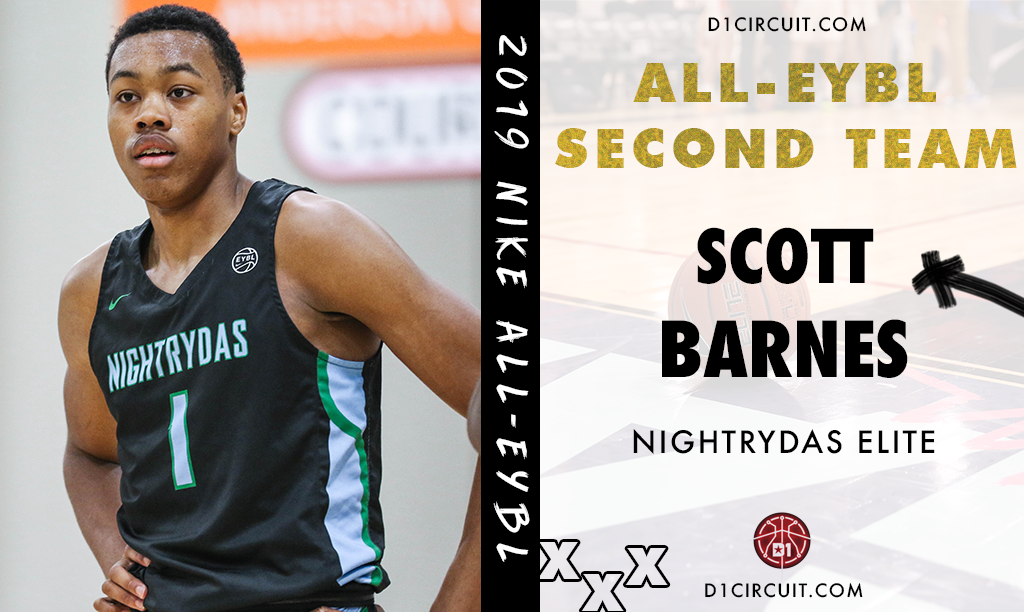 Scottie Barnes put together a terrific 13-game spring campaign for the Nightrydas, helping lead the Miami-based EYBL team to an 8-5 record - the second consecutive Peach Jam berth for Barnes after helping Nike Team Florida to a bid last season. Barnes averaged 17 points, eight rebounds, and seven assists in 13 games, pairing perfectly with Honorable Mention selection Isaiah Todd. Barnes is one of the most versatile players in the country, and at his size and weight, there might not be a player in the country with better passing ability. Barnes’ character off the court is well ahead of his years, and if he can continue this type of production in mid-July, then the Nightrydas should be in terrific shape for a bracket play berth.

Nightrydas head coach Ed Francis has watched Barnes grow up through the years and has had the pleasure of coaching him this spring.

"Scottie has been a joy to coach," Francis said. "He’s a great teammate that’s always trying to make his teammates better. He’s the true definition of heart and hustle, and he plays the game with so much passion."

According to Francis, that personality and passion are going to help Barnes outside of basketball.

"He’s a leader that leads by example," Francis said. "Off the court, he’s respectable, caring, loving, and funny. His parents really did a wonderful job raising him." 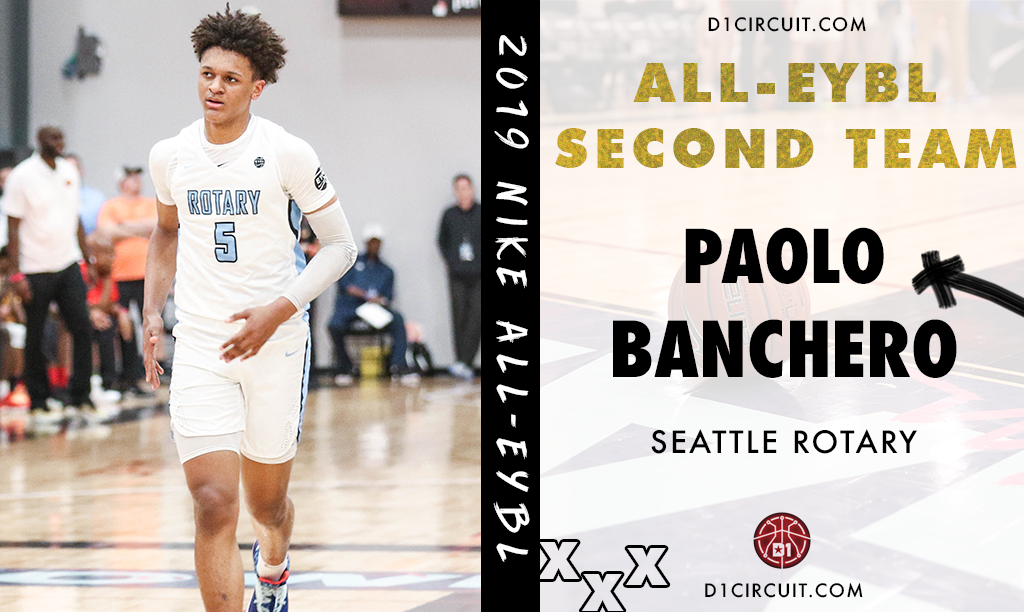 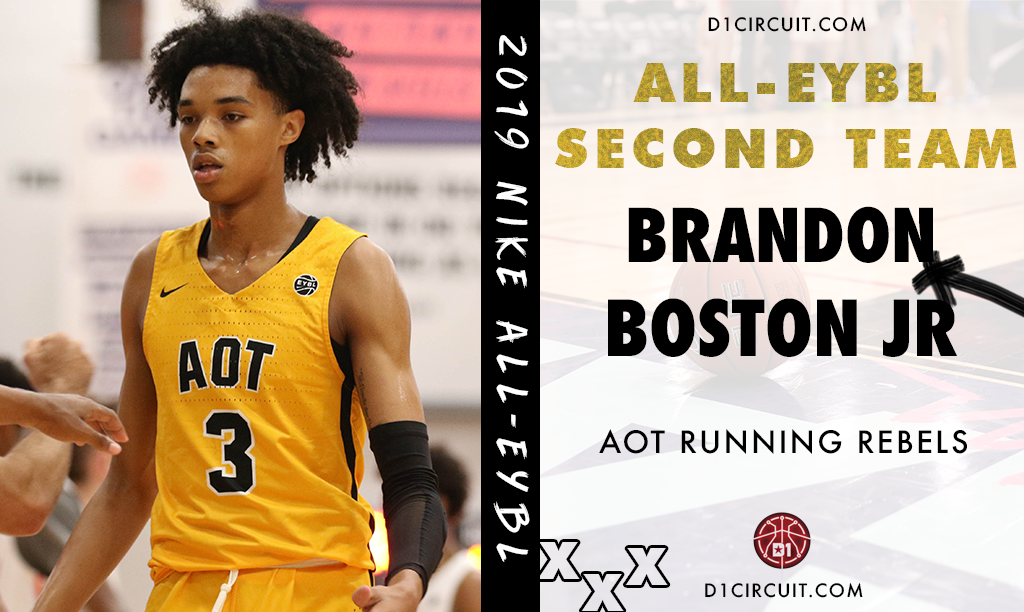 BJ Boston was all sorts of awesome for AOT during his second season on the circuit. Boston was a standout a year ago, but he took his game to another level this spring. He saved his best for last, rattling off an impressive five-game performance at the final EYBL session, earning Most Valuable Player honors.

Boston's high school head coach Jesse McMillan expects this from his star junior, and credits his work ethic and drive.

“(Boston’s) play throughout the EYBL season, and particularly the Dallas session, is not surprising at all,” McMillan said. “He’s been on a mission for a while now to prove any doubters wrong. His work ethic and desire to be the best are some of his most defining traits. It doesn't matter if it's a practice, workout, or game - he brings a fire that makes everyone around him better.” 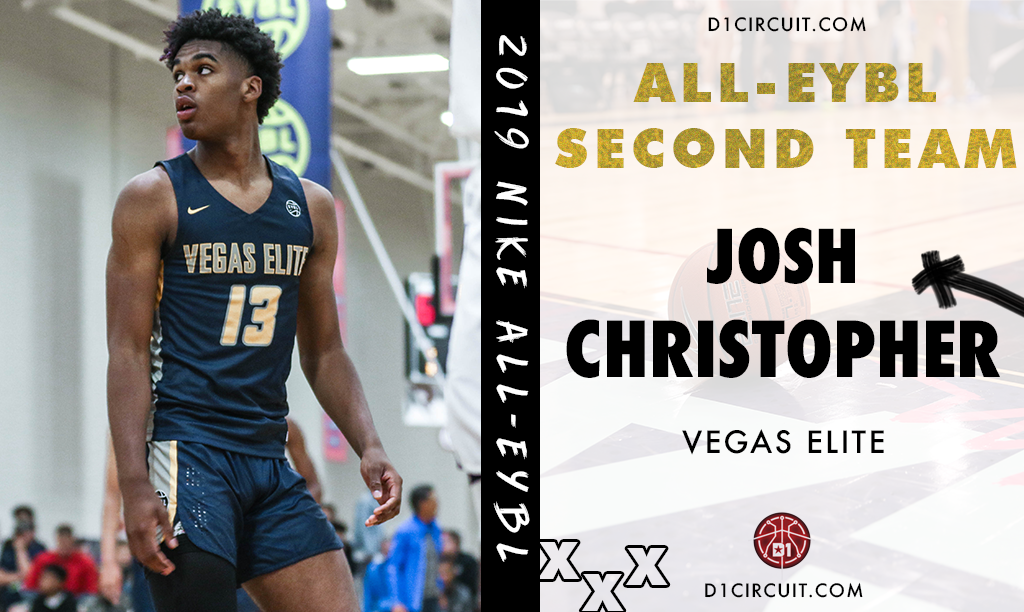 Josh Christopher put up some of the most impressive numbers in the EYBL this spring, and it’s a certified guarantee that no one had more fun in the process. Always equipped with a fire and passion that consistently resonates with his teammates, Christopher was able to show off his two-way talents while helping lead the highest-scoring unit on the circuit. The 6-foot-5 junior averaged 22 points, six assists, and five rebounds in 12 games, helping guide a loaded Vegas Elite team to a 9-4 record and a berth to the Peach Jam after missing out a season ago. Christopher’s playing style can get him in a bit of trouble if he’s not careful, but his tenacity and never-back-down mentality should make Vegas Elite one of the tougher ‘outs’ in North Augusta. 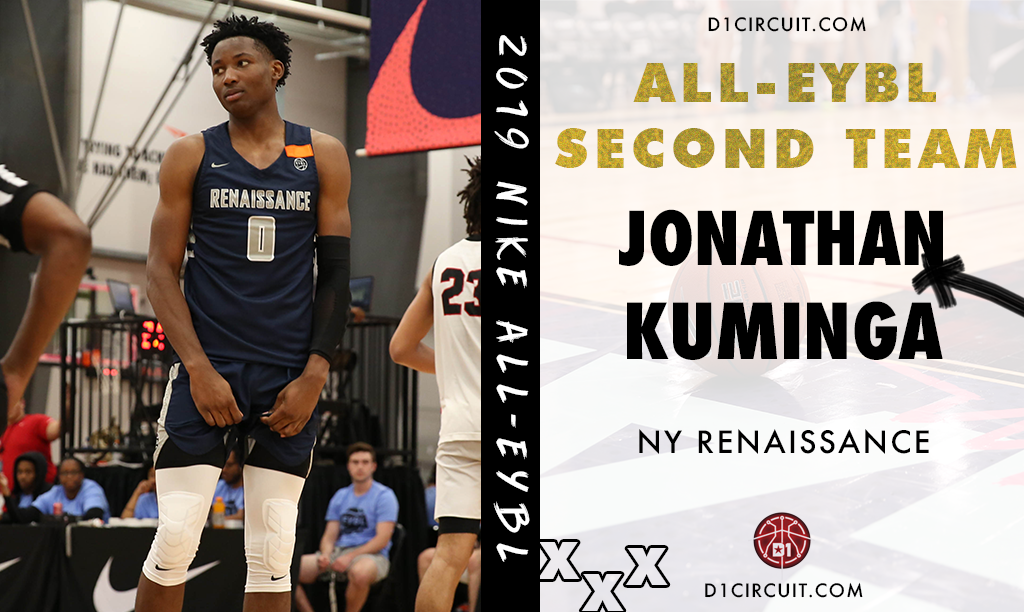 Sophomore swingman Jonathan Kuminga enjoyed a standout encore EYBL season after starting as a freshman a year ago. Kuminga made gigantic strides from freshman to sophomore year,  and he did so facing constant-double teams and extended defensive pressure. NY Renaissance head coach Andy Borman raved about his star.

"In my opinion, (Jonathan) is the best two way player in high school. His desire to be a complete player is something that has really set him apart this year. Offensively, his ability to make the right decision consistently is incredible."

"Very rarely is (Kuminga) seeing single coverage, so his reads in double and triple teams is mature beyond his years," Borman explained. "When he does see single coverage, I want him to attack and he has been doing that at the rim, and also burying shots from distance. Defensively, he is consistently guarding the other teams best player and has done a terrific job at that throughout the season."