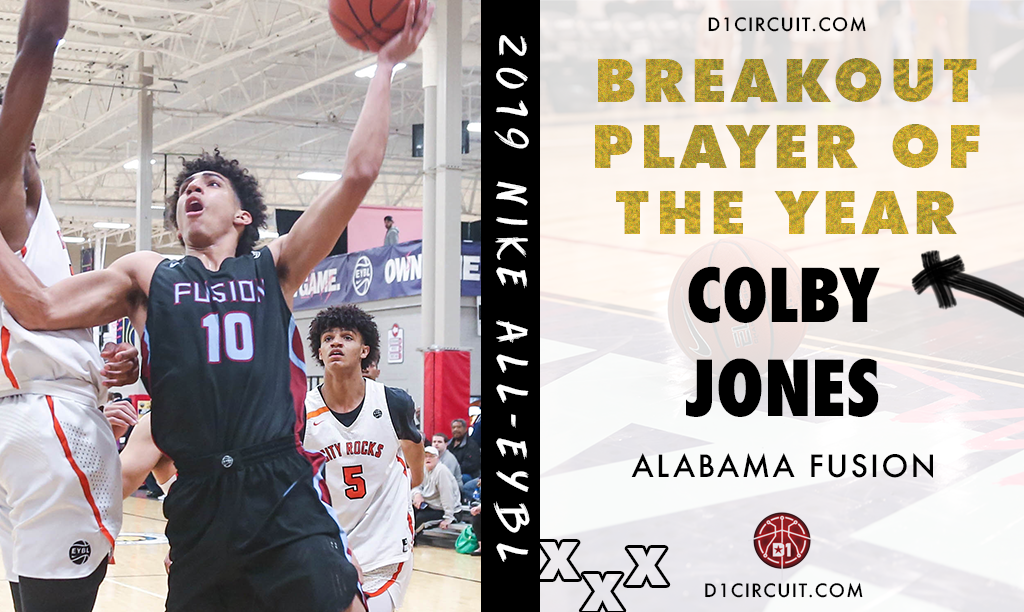 Jones, a skinny freshman assisted by a tireless work ethic and desire to improve, immediately caught Shannon's eye. Jones would consistently call up his coach for Sunday workouts. He would beat him to the gym. He would stay late. Jones' determination was evident.

Shannon knew he had something special in his young pupil but wasn't sure of the ceiling.

Where is the 6-foot-6 Jones now, you ask? In a nutshell - a completely different place than he was three months ago before the EYBL kicked off.

Fresh off a second straight high school state championship with Mountain Brook (AL), it was time for Jones to turn his attention to his final season of grassroots basketball. Often playing 'Robin' to 5-star senior Trendon Watford's 'Batman', Jones turned himself into arguably the most versatile player in Alabama's 2020 class during the high school season.

Strong junior season aside, the question remained the same. Would Jones' 'game' and effectiveness translate to the EYBL?

The short answer? A resounding yes.

Jones helped lead the Fusion to a 9-4 record during their inaugural 17U EYBL season this spring, and the development he showcased was eye-opening. In 13 games, Jones averaged 15.3 points on 53.9 percent shooting from the floor while knocking down 77.6 percent of his free throw attempts. The efficiency of his scoring output was a good start, but it's the rest of his production that allowed Jones to separate himself from the pack.

Gifted with long arms, developing athleticism and a knack for the ball, Jones averaged a whopping 8.8 rebounds per game - leading the EYBL among listed guards. Jones proved to be an absolute nuisance on the boards on both ends of the floor, and he paired his rebounding acumen with the ability to defend all five positions. Jones threw in averages of 3.2 assists and 1.3 steals per game, consistently stuffing the stat sheet for Shannon and company.

"It’s been fun," Watford said of watching Jones' rise. "He’s basically my little brother and going into the summer I knew he would have a breakout year because of how much he improved over his junior year. It’s exciting, he’s put in so much work & it’s just fun seeing him get the credit he deserves." 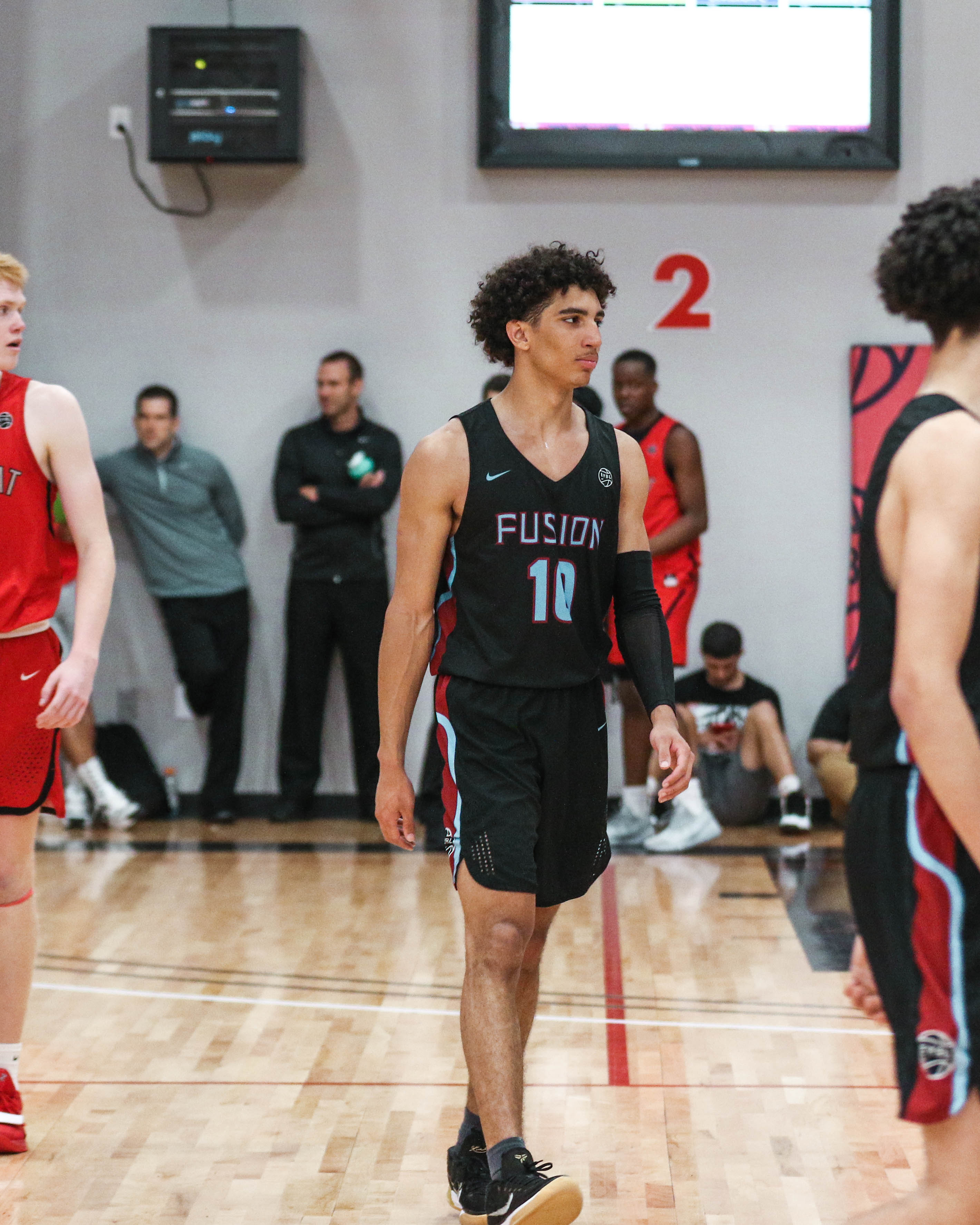 Jones operates as one of the best two-way players in the 2020 class, and according to his teammate and cousin Jadan Coleman, the best is yet to come for the unselfish junior.

"Colby is my cousin, so we’ve always loved playing with each other ever since we’ve played AAU together," Coleman explained. "He’s a great teammate, he’s really down to earth and he just wants the best for his teammates. He doesn’t care how many shots we take because he trusts his teammates. He’s really evolved over time and he’s only going to get better. Wish nothing but the best for him."

Jones, who was selected to the 2019 Class 7-A 3rd Team by the Alabama Sports Writers Association, is more than just a basketball player. Shannon noted that he's coached a lot of teams, and one thing is consistent with all of them; they would have been better with Colby Jones on it.

"Colby is one of those kids that you wish you could have every year," Shannon said. "It would make everything a lot easier. He didn't come in here as a top-ranked kid, but he would make any program better."

According to Shannon, Jones has all of the intangibles. He's a gifted athlete on the court, makes smart decisions and plays for his teammates. Shannon credits Jones' upbringing for allowing him to be so coachable.

"(Colby) is a great kid on and off the court. Great parents. Great foundation at home. Great student."

"Colby is one of those kids that every coach would love to have," Shannon said.

Colleges have taken notice, as Jones recently added an offer from head coach Bruce Pearl and Auburn. The latest offer from the Tigers' coaching staff adds to his growing high-major list of Clemson, Xavier, and Georgia among others. Shannon raved about Jones' unselfishness.

"(Jones) is a guy that you can ask to do more," Shannon explained. "He's a guard or swingman by trade, but if I ask him to guard a 4 or a 5, he will with no complaint."

Peach Jam is the next stop for the Fusion, and Shannon expects his versatile junior to continue to impress. More schools will undoubtedly get involved, and Shannon isn't sure where his talented combo guard will go to college.

"Where he's going to land, I don't know," Shannon said. "But whoever lands him is going to be really lucky."