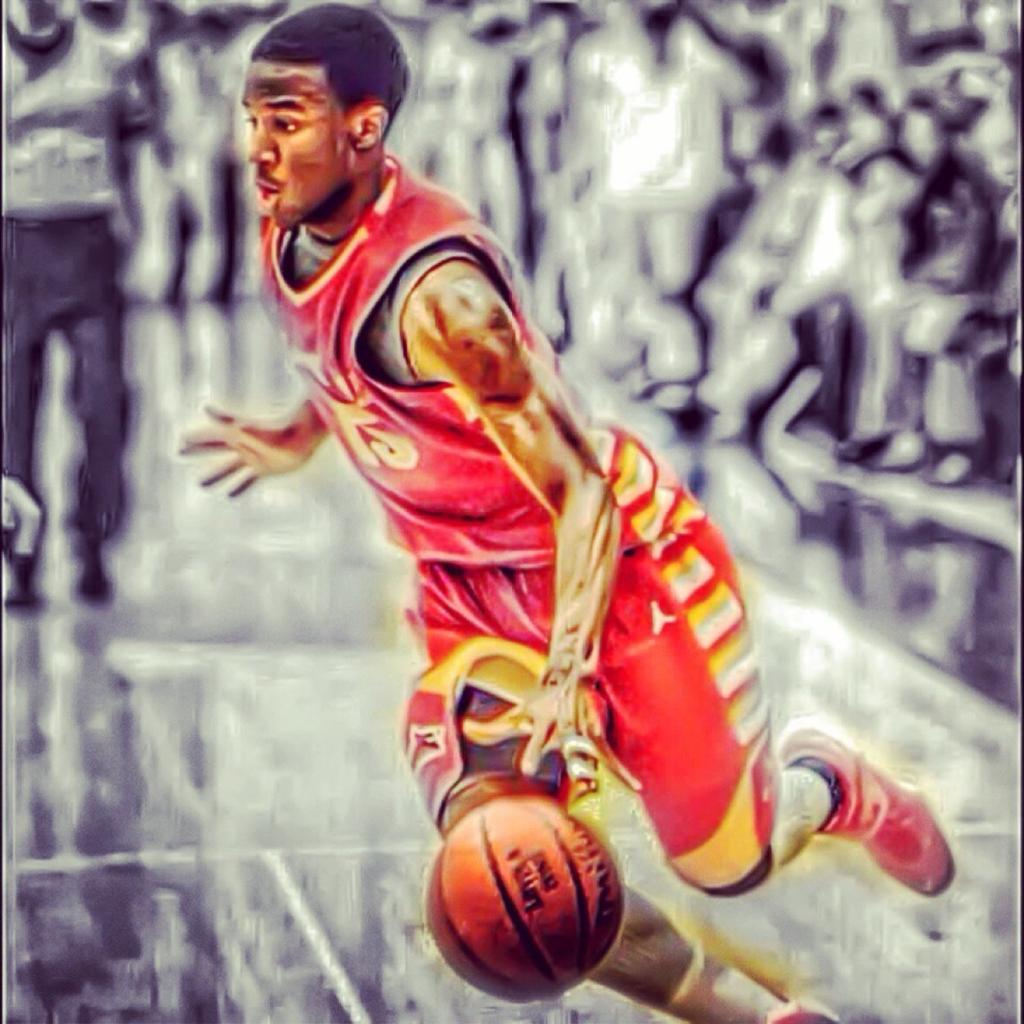 Nico Clareth made quite a name for himself in his first weekend on the EYBL circuit in Frisco, averaging 20.5 points, 3.0 rebounds, 2.2 assists, and 2 steals per game, despite Baltimore Elite going winless, 0-4, during the weekend.

“I feel like I played pretty well,” Clareth said. “I know my role on the team is scoring, but I’m not really worried about the personal stats. I guess I need to pick it up to get the win, but we’re progressing.”

Clareth says that it was an amazing experience to see the level of play that the EYBL has to offer.

“It was really fantastic to see that much talent on the court at one time,” Clareth said. “Everybody is so athletic, everybody can score 20 plus points every game. I got to see Dennis Smith, Dillon Brooks from CIA Bounce up close, so I got to see first-hand how good everyone is.”

Clareth currently holds offers from UNC-Greensboro, Radford, UMBC, Towson and UNLV, while Loyola, Quinnipiac, College of Charleston, Lehigh, Colgate, Yale, Boston College, Delaware and George Mason have all shown significant interest in the high-scoring guard from Calvert Hall (Md.). That list should grow ten-fold by the end of the circuit.

“I feel like I made a good first impression,” Clareth said. “I showed a good sample of my scoring abilities."

While he played so well this weekend, Clareth mentioned that one of his highlights from the weekend wasn’t on the court.

The EYBL will be heading much closer to Clareth’s home in Hampton, Virginia. He says that the support will be key for them this coming weekend.

“I know that my whole family will be there because they live in Virginia, so we’ll have a better support system,” Clareth said. “That should pick us up a little bit.”

If Clareth continues playing the way he did in Frisco, there is a good chance that he will be a player to watch in the rankings as the summer continues on.