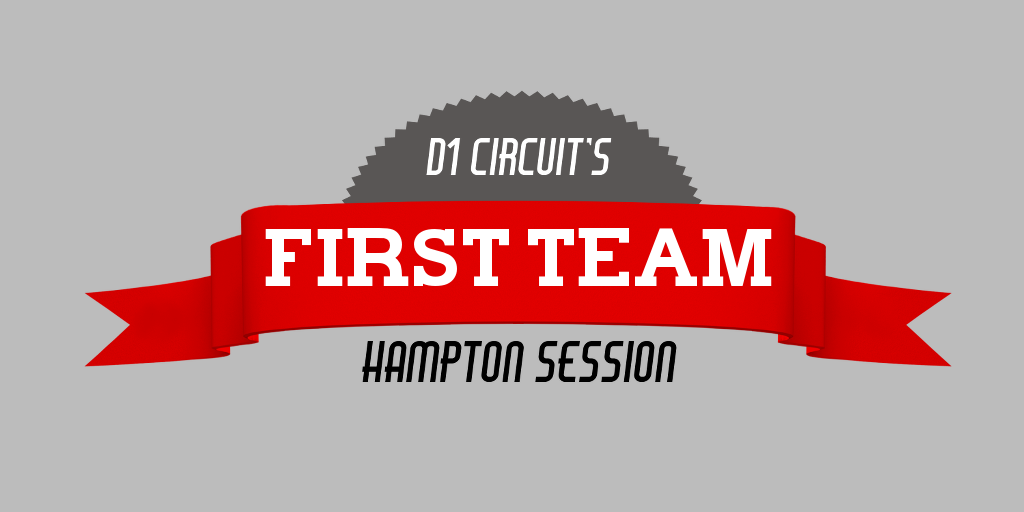 Cassius Winston came out guns blazing in his first 17U session, leading the EYBL with 88 total points while showcasing his elite floor game. His crossover and pull-up game were on display, and his ability to facilitate the rock to his teammates resulted in 23 total assists. He also shot the ball efficiently from the perimeter, using his aforementioned crossover to create space and lift for his jumper. We knew Winston was going to be one of the top guards on the circuit, but he shattered expectations through four games.

Myles Powell was forced to sit out Peach Jam last year due to an injury,, and he took out those frustrations on his first four EYBL opponents in 2015.  The 6-foot-2 junior hit a league-high 17 three-pointers and while leading the retooled Playaz to a 3-1 opening session. He shoots a high volume of his shots behind the perimeter, but he excels at taking shots within the flow of the game. His shooting prowess will be a key for Jimmy Salmon’s club all season, as his productivity will open up many opportunities for Temple Gibbs, Jagan Mosely and the rest of his Playaz’ teammates.

Jayson Tatum is the No.1 player in his class for a reason, and the do-it-all guard was at the top of his game in the first session. Standing at 6-foot-8, the junior has a noticeable impact in every facet of the game. His length and athleticism allow him to wreak havoc on the boards, which opens up the rest of his game – as well as looks for others. His teammates rave about playing with him, mainly because Tatum is capable of dominating a game without having to score in bulk. He has that “it” factor, and the crowd in Hampton was treated to seeing Tatum at his finest.

Harry Giles entered the 2015 circuit with expectations as high as you can get. The 6-foot-10 junior played sparingly in last year's EYBL due to a his recovery from a torn ACL,  but Giles showed the crowd in Hampton what he was capable of when fully healthy. He showed flashes of absolute brilliance during his junior year at Wesleyan Christian, and that parlayed into an excellent first session. He dealt with constant double teams whenever he touched the ball, but was still able to establish his dominance in the paint. Giles is a sure-fire EYBL MVP candidate and he got off to a stellar start.

The biggest question for Athletes First was how they were going to replace Allonzo Trier’s ridiculous production from 2014. Doolittle helped ring in the next chapter of Athletes First, battling his way to one of the most productive sessions statistically in Hampton. The 6-foot-7 Oklahoma-commit can score, rebound, pass and defend at a high level, providing Athletes First one of the most dependable swingmen on the circuit. His ability to implement his efficient floor game does wonders for Jakolby Long and company, as Doolittle does the little things exceptionally well. He has remained relatively under-the-radar up until this point, but with productivity like he had in Hampton, he should at the top of scouting report moving forward.