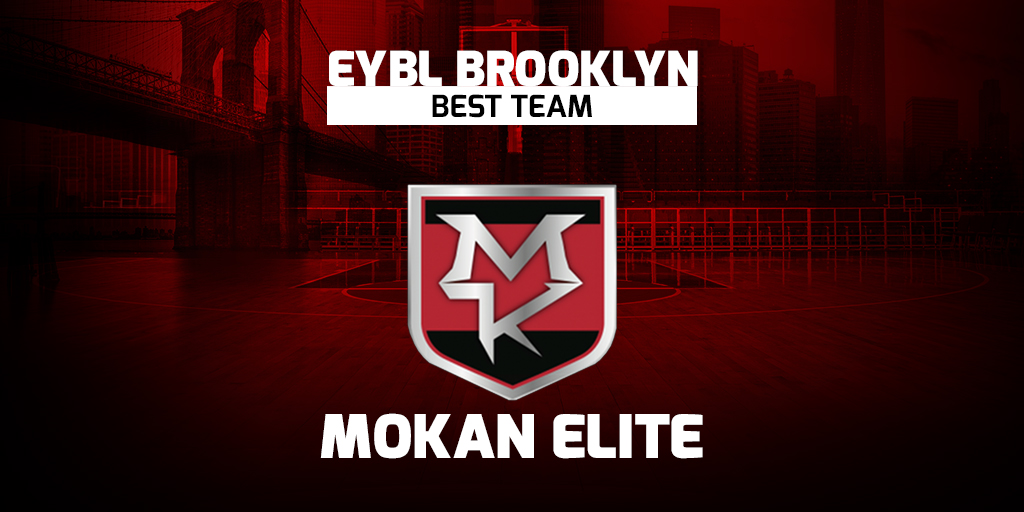 Seven teams went 3-0 through the first three games of the 2016 NIKE EYBL season, but one team did it in style.

And with relative ease.

Led by the dynamic duo of Trae Young and Michael Porter Jr., MOKAN Elite blitzed their Brooklyn opponents, winning their three games by an average of 21 points. Young and Porter entered 2016 with sky-high expectations, and they’ve exceeded them through the first session.

Young and Porter combined to average 46.4 points, more than any other teammate combination in a single EYBL session. The overall point total is impressive, but the most ridiculous aspect of their Brooklyn performance was their efficiency.

Offense played this well is very rare at the grassroots level, but it’s clear that MOKAN has the perfect recipe for success. They have two bonafide high-major studs, and have surrounded them with a rotation that complements each of their talents.

The rest of the lineup can definitely do damage when given the opportunity.

Bryan Trimble (9.3 PPG, 4.7 RPG, 2.7 APG) gives them a steady point guard. Carte'Are Gordon (10.3 PPG, 4.7 RPG) is a physical specimen in the paint, and will only get better with each session. Throw in Elijah Landrum, Jared Ridder  and EYBL veteran Derrick Walker, and MOKAN is downright scary.

With MOKAN, you basically have to pick your poison from this point moving forward. If, and this is a big if, you can contain Porter or Young, you give yourself a greater chance of victory.

Unfortunately for the rest of the EYBL, containing either of them is much easier said than done.