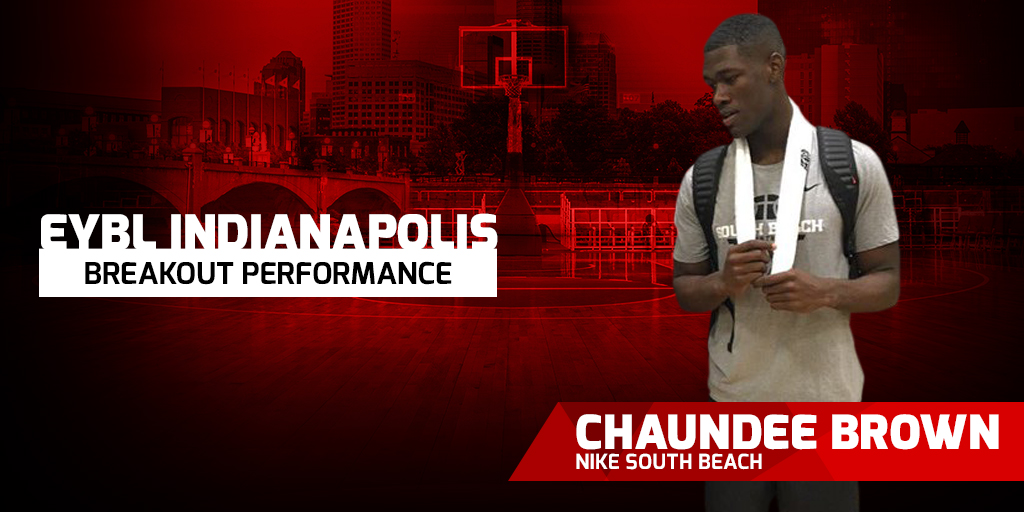 Chaundee Brown wanted to prove that he could stand out.

In his mind, the most logical way to achieve that, was to play against the best.

"I felt like I had to play in the EYBL," Brown confessed.

In Indianapolis, Brown did just that for Nike South Beach. 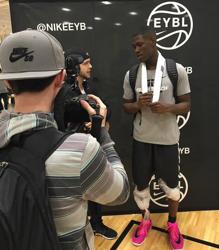 And he did plenty of standing out in the process.

Making the transition to Miami's EYB affiliate from Southeast Elite in the adidas Gauntlet, Brown knew he had a huge opportunity in front of him. Long had he heard about the rigors of the EYBL, and the thick, hulking guard wanted to experience it for himself.

"I talked to my parents and we decided (playing in the EYBL) was best for me right now," Brown explained. "(the Gauntlet) was a challenge, but the EYBL is on another level. I wanted to test myself."

The quartet performed well together, but it was Brown who made the biggest statement.

The 6-foot-5, 205-pound bull racked up four-game averages of 18.0 points & 5.2 rebounds while shooting 57.1% from the floor. His production proved vital in South Beach's two wins in Indianapolis, and it was clear the EYBL is where Brown belonged.

"I just love to compete," Brown explained "I loved the experience. The competition was great, every game you're going against a great team or great player. I enjoyed my new teammates, we're all just trying to get to know one another."

Francis was asked about his new combo guard, and he started to rattle off a number of different compliments - then stopped himself. 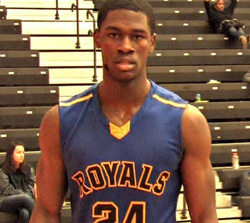 "It's hard to say just one thing about him," Francis confessed. "He's a kid that just wants to win. He's a hard-working young man who gives you everything you ask for."

Assimilating into a talented rotation that competes in the top circuit in the world might be a challenge for most elite prospects, but not for Brown. He fit right in.

"He's a well-respected kid," Francis said of Brown's standing with his teammates. "He doesn't talk much. He just plays."

Brown is soft-spoken in nature, but a switch turns on as soon as he steps onto the court. Quite frankly, Brown's combination of size, athleticism and aggressiveness compares to few players in the EYBL.

"I just love to compete," Brown said about his first taste of the EYBL. "It was really fun."

Francis, who coached E1T1's Peach Jam championship squad consisting of D'Angelo Russell, Grayson Allen and Joel Berry, has coached his fair share of talent. That being said, his closing remark on Brown should speak volumes.

"To play that well for the first time playing in the EYBL," Francis said.

"He really impressed me."