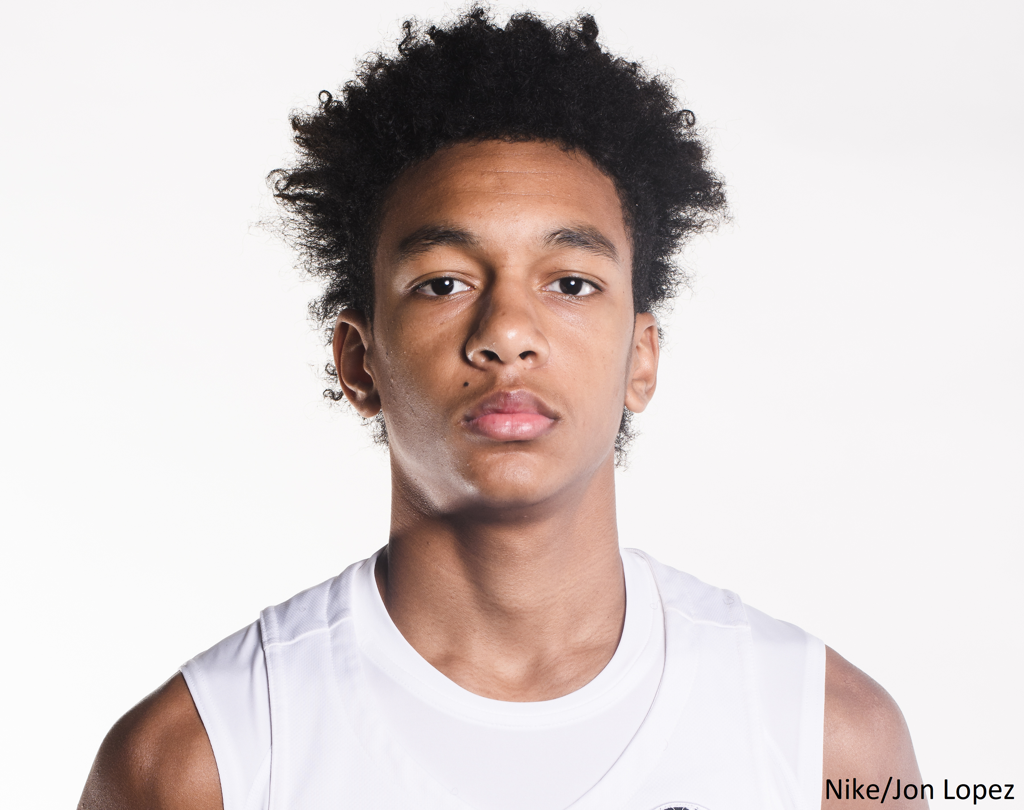 Class of 2019 point guard prospect Tre Mann, Each 1 Teach 1 (F.L.) & Villages Charter School (F.L.) standout, has cut his list to three in Kansas, Tennessee and Florida. Mann sees all three of these schools being places where he can reach his goal of making it to the NBA. Bill Self and the Kansas Jayhawks have had their fair share of NBA players go through their program.

“They told me that they will help me reach my goal, which is to get to the next level,” said Mann. “I’ve seen them do it before with other players that are in the league now so I believe them. I know they are a really good program so why not have them in your top choices.”

Tennessee associate head coach Rob Lanier and Mann have a close relationship. This and Mann’s belief in head coach Rick Barnes’ development played a big role in them making his final three.

“With Tennessee I’m really close with the associate head coach Rob Lanier,” he said. “He is also close with a lot of the people in my circle. Rick Barnes is a great coach and when I went on a visit it was great with a nice campus and facilities. Coach Barnes told me about the recent players he has had and the people he’s developed with guys like Kevin Durant, T.J. Ford and more. My main goal is to make it to the NBA and they are one of the three schools that can help me achieve that.”

The University of Florida is looking to keep him home for college. Mann looks at the Gators as serious option.

“It’s my hometown, I grew up in Gainesville and all of my family is from Gainesville,” Mann said. “That is one of the main reasons why they are in my final three. I also love their system and I have a great relationship with all of the coaches on that staff. It’s where home is, it’s where family is and I feel like they can help me reach my goal.”

He has gone on two officials visits to Tennessee on April 24th and Florida on May 1st. He has yet to set a visit to Kansas, but didn’t have much of plan with the previous two either.

He hasn’t thought of a decision date just yet and it looks like he will pull the trigger whenever it feels right.

“I don’t have any time in mind right now,” said Mann. “I’m just going with the flow, but I think it could be after AAU season.”

Alex Karaban, a class of 2022 forward from the New Hampton School (NH), has picked up offers from Indiana & Providence.

Jaden Bradley, a class of 2022 guard from @CannonMBB (NC), just picked up an offer from North Carolina.

RT @tfrontoffice: Elijah Hughes (@elijahhughes4_) on what Syracuse’s fan base means to him | “I’ll always have love for this place & immens…